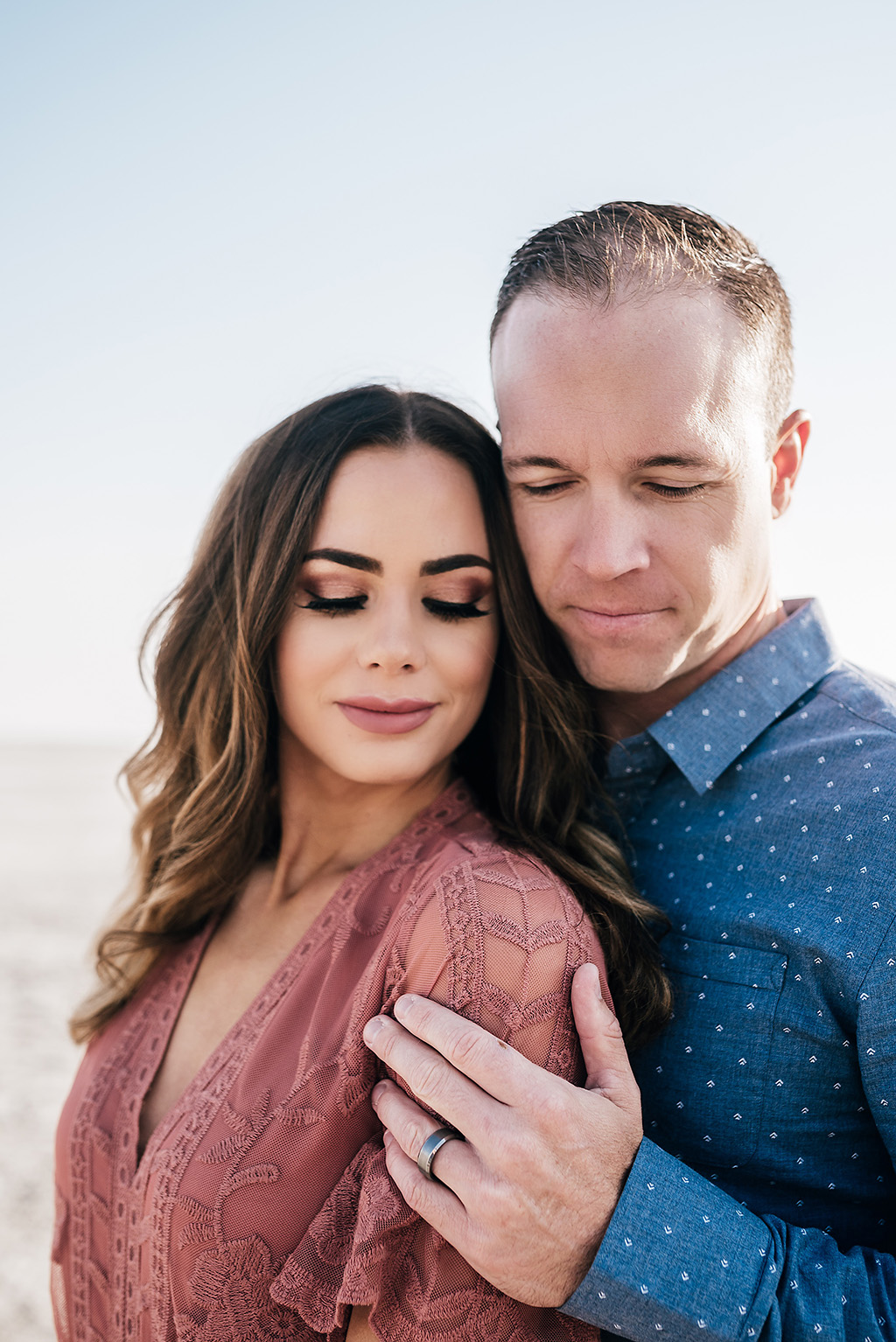 Since It’s our 6 YEAR ANNIVERSARY tomorrow.  September 24, 2011.  It’s BIZARE we’ve been married 6 years.  I remember our wedding day like yesterday.  Pure perfection in my eyes.  Watch our WEDDING VIDEO to see this day come to life.

I’m NO expert when it comes to marriage.  Each year I learn something new about TJ and about our marriage.  Sometimes you learn the hard ways.  No marriage is perfect, and ours is far from it.  But I don’t think that matters.  What matters is how you grow from it, how you learn from your mistakes and move on.  How you cope with it together and definitely how you chose your battles.  OH BOY.  Did I learn choosing your battles the hard way, you guys.  Some days are so blissful, smooth and happy.  Some days I could chop his balls off and I’m sure he could do the same to me. (minus the balls chopping)   I annoy myself sometimes. haha.

I wanted to share with you, six things I learned from my marriage SO FAR.  And hopefully you can walk away feeling not alone, and apply this to your marriage, or relationship.  I know for myself, I love hearing about other marriages, and what they do to keep growing and getting stronger.  It inspires me to always work at it and never give up.

I’m not an expert at all! These are things that have helped us, and things that I’ve learned the hard way.  You have to go through some hard times to become stronger together as a couple.  Its how you deal with it, and grow together that matters.

On another note, we just got back from a staycation in Park City, where it was SNOWING. Couldn’t believe it, but Utah is like that.  We kinda skip fall sometimes.  We stayed at the Westgate, and it was so nice and relaxing.  Went to The Farm for dinner.  Highly recommend!  We love their Charcuterie Tray.

Tell me some things you’ve learned along the way about your relationship/marriage?

Hope you had an amazing weekend!

PREGNANCY OUTFITS: WHAT I’VE BEEN WEARING

SPRING IS IN THE AIR

TIPS TO DATING YOUR HUSBAND

MY LITTLE GUY AND I 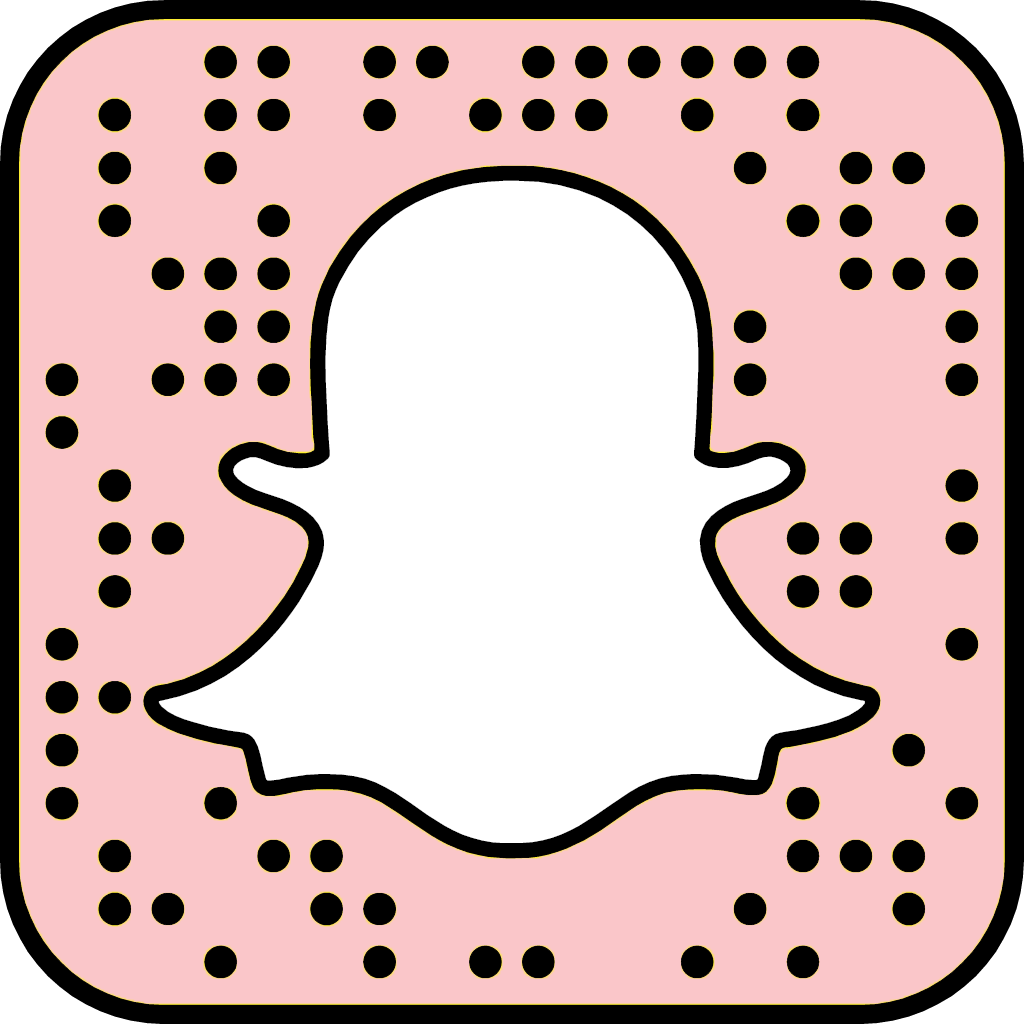