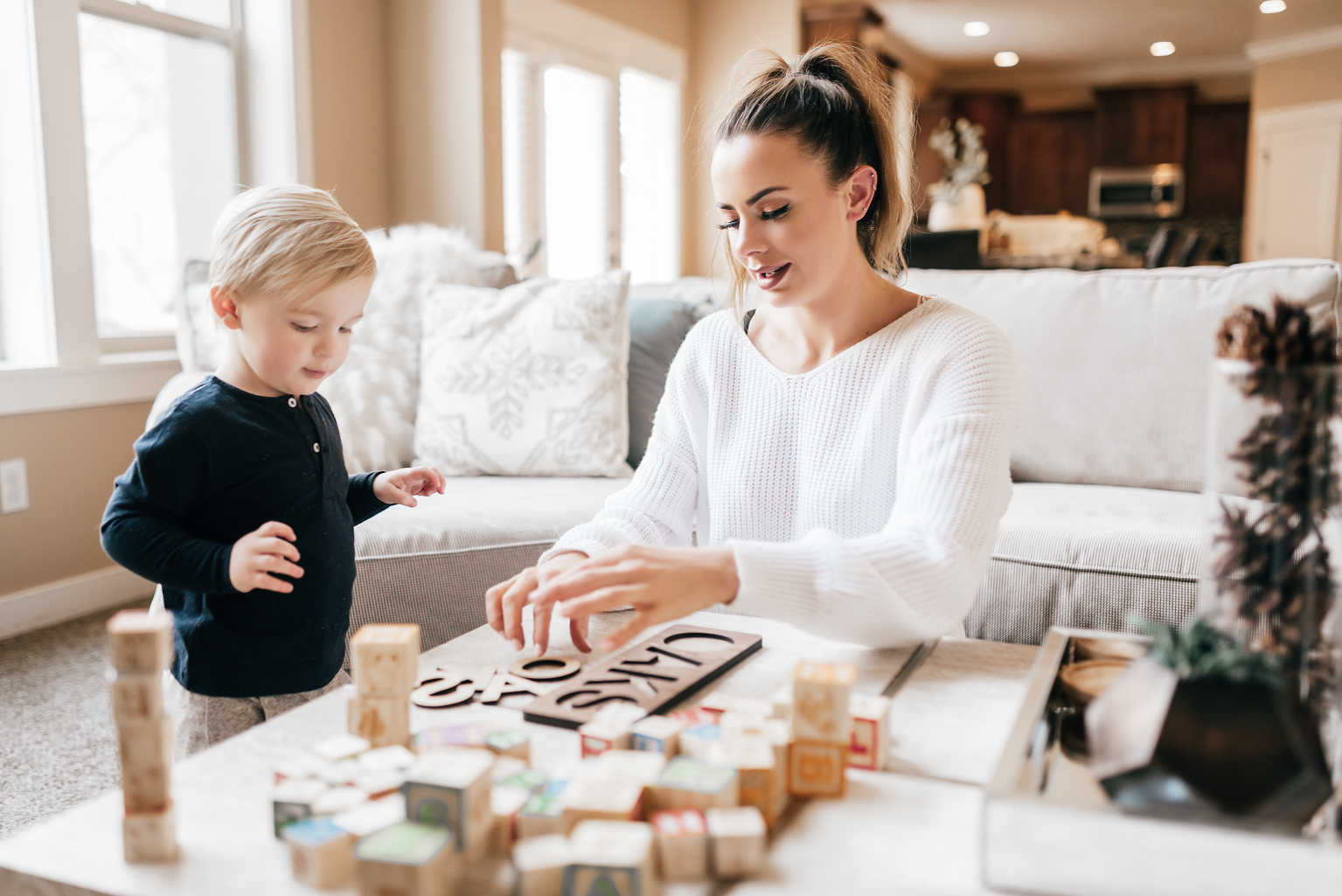 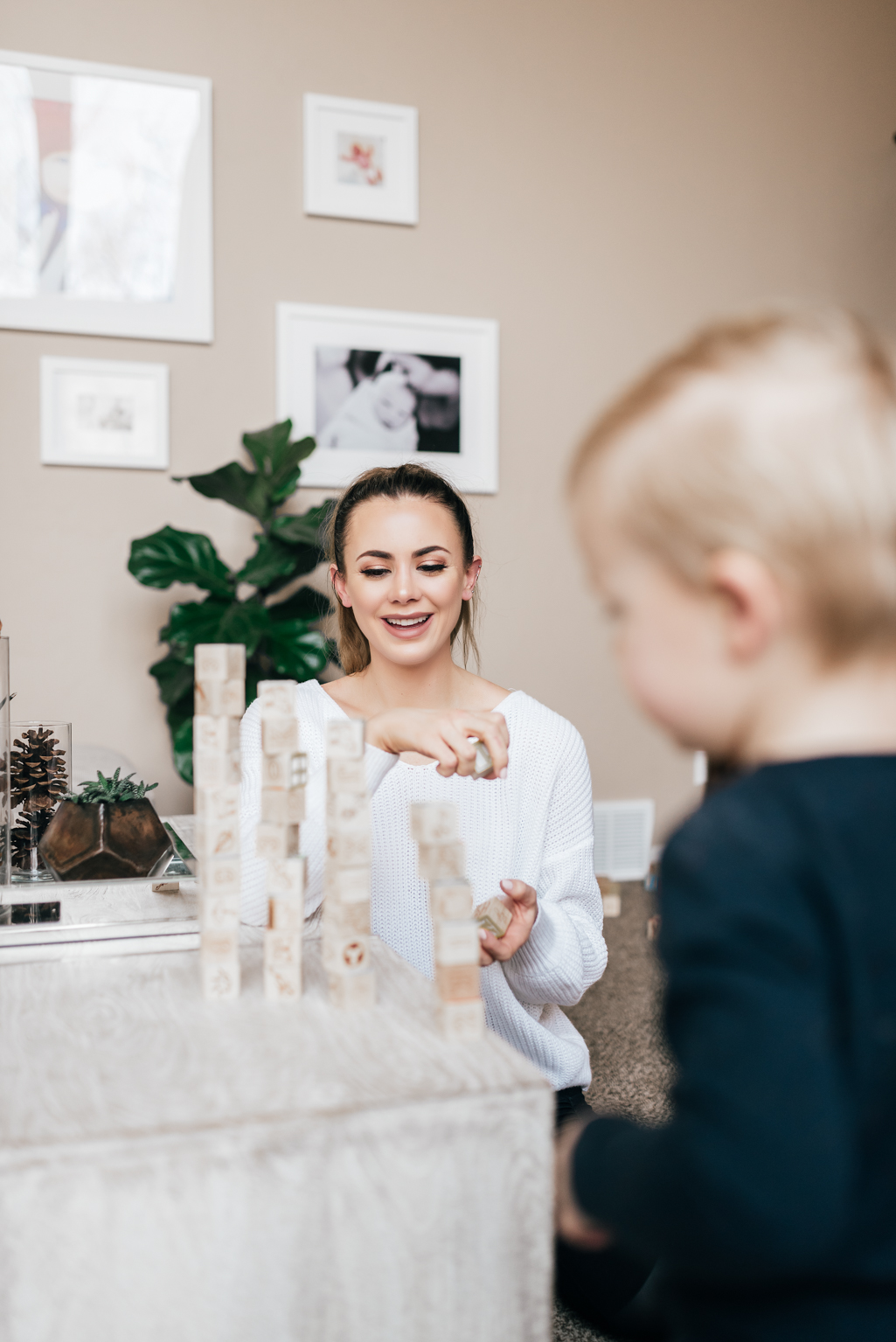 A little while ago, I decided it was time to wean Oaks from the bottle.  He was 27 months old to be exact.  I never felt the need to, honestly.  My doctor told me to take it away at one years old.  I thought that was to soon, so I never did.

He loves the baba and bankie, it’s his comfort.  It was never an issue for us and really just worked out.  You know how you hear things they tell you you should follow and you should take something away at a certain age, well, let me just say, don’t listen to others when it comes to YOUR child.  Of course, get advice and appreciate the advice, but that doesn’t mean you have to take it.

I used to feel embarrassed when Oaks was carrying around his bottle, but I got to a point and just thought “you know what, fuck it, I’m not going to care and just do my thing”.  Do your thing, own it, flaunt it, who cares. It’s your life, your kid, and they aren’t little forever.  The moment I knew it was time to remove the “baba” was when he started to really want it every second of every day, wouldn’t eat much because he’d be getting full off of milk.   I started to use it as a babysitter, so I could get work done, and that wasn’t good either.  It was fine and dandy for a little, but then It just started to become an issue.

I didn’t plan to do this, and had no idea how I was going to do it.  I just got fed up one day, threw the bottle away and then started from there.  After that, my plan was to take it moment by moment, hour by hour.  I didn’t read up on how to do this, I just did it.   I filled up a sippy cup, the NUK to be exact that he still uses, and said “this is your “baba” now”  he FLIPPED for 5 minutes.  Cried and cried, and then that was that.  He was done.  He went downstair picked up the sippy and said “baba?”  and I said yep!

I’m not even joking, thats how easy it was.  I WAS SHOCKED.  That was it?  I thought this was going to be a living nightmare since he was so damn hooked on that baba.

So after that, my plan was to keep him FULLY distracted, because when he gets bored, he tries to look for his baba.  He still wanted to sippy after that because that was his new “baba”.  So I just played with him all morning, kept him distracted with his favorite games, favorite foods, took him on playdates with his friend, took him to the park etc.  The whole point was to keep him distracted from wanting it.  I lay him down for naps and bedtime with his sippy and still do to this day.

The first 5 days, he would ask for it a lot, then he stopped all together for a few weeks.  And now we are back to asking for it.  It’s hard because its a sippy cup that you drink out of, but I just figured its a sippy and thats the next level down from a bottle.  I still will have to distract him some days, but he’s fine for the most part and I’m glad he’s off the bottle.  I was getting a little worried about his teeth rotting from to much milk.  Only because he wanted it all day long.   If he wants it now, I just give him water in his sippy with a splash of milk.  For some reason, he has to have milk in it.

This turned out to be such a positive experience and a learning experience.  Heres why.

I was using his bottle as a babysitter, therefore not paying enough attention to him, and It made me really sad realizing this.  It made me realize how much I was missing out on.  Interacting and playing one and one together is very bonding and we did a lot of that.  It also made me play with him to distract him, and that ended up being really fun for both of us!

Honestly, you guys get it, it’s boring playing the same game over and over again, but how long will they be this little?  Not long.  Play the stupid game with them over and over, because to them, it’s the funnest game in the whole world.

It brings me back to memories with my mom playing my favorite games with me.  I still remember!  We would watch anastasia together and play card games.  She was such a good mom and I believe that is why I really pay close attention to the details of parenthood now.  She got on the floor and played with us.  Even though she was probably so exhausted for playing it over and over, but I never knew she was.  I have a lot of vivid memories like that, and I wanted Oaks to remember those things too.

The phones are the biggest distraction.  Set down your phone mommas, if you have to, TURN IT OFF.  Just for a couple hours and just really enjoy these moments.  You will miss them when they’re gone.  I really try hard and do this every day.  And the days that I don’t do it, I feel like crap honestly, so I pay close attention and control my phone issue.  We all have a phone issue. Its an addiction, its like a drug.

So with all that, don’t be afraid to take a step in helping your child grow.  The whole bottle weaning isn’t scary or hard.  They adapt quite quickly honestly.  I got him addicted to the bottle, so I sure as hell can get him off of it.  Put down your phones, live in the moment, motherhood is wild ride, its insane and so amazing.  I love every part of it, the good and the bad,  The hard is really hard, but it helps us grow and learn and get to know our babies.  Pay close attention to them, help them learn and really just love the crap out of them.

I linked all the toys, and our clothes in the bottom of this post! 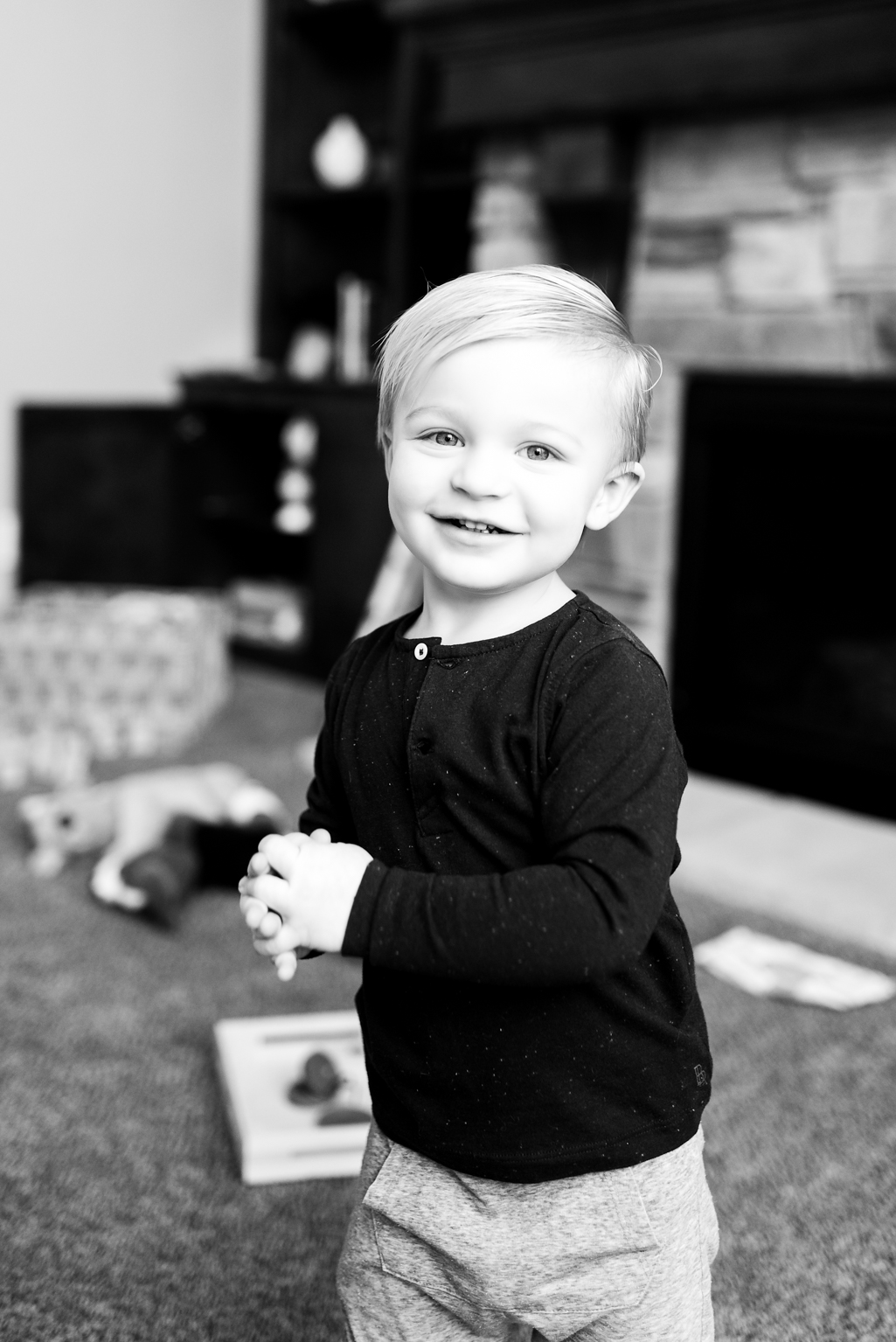 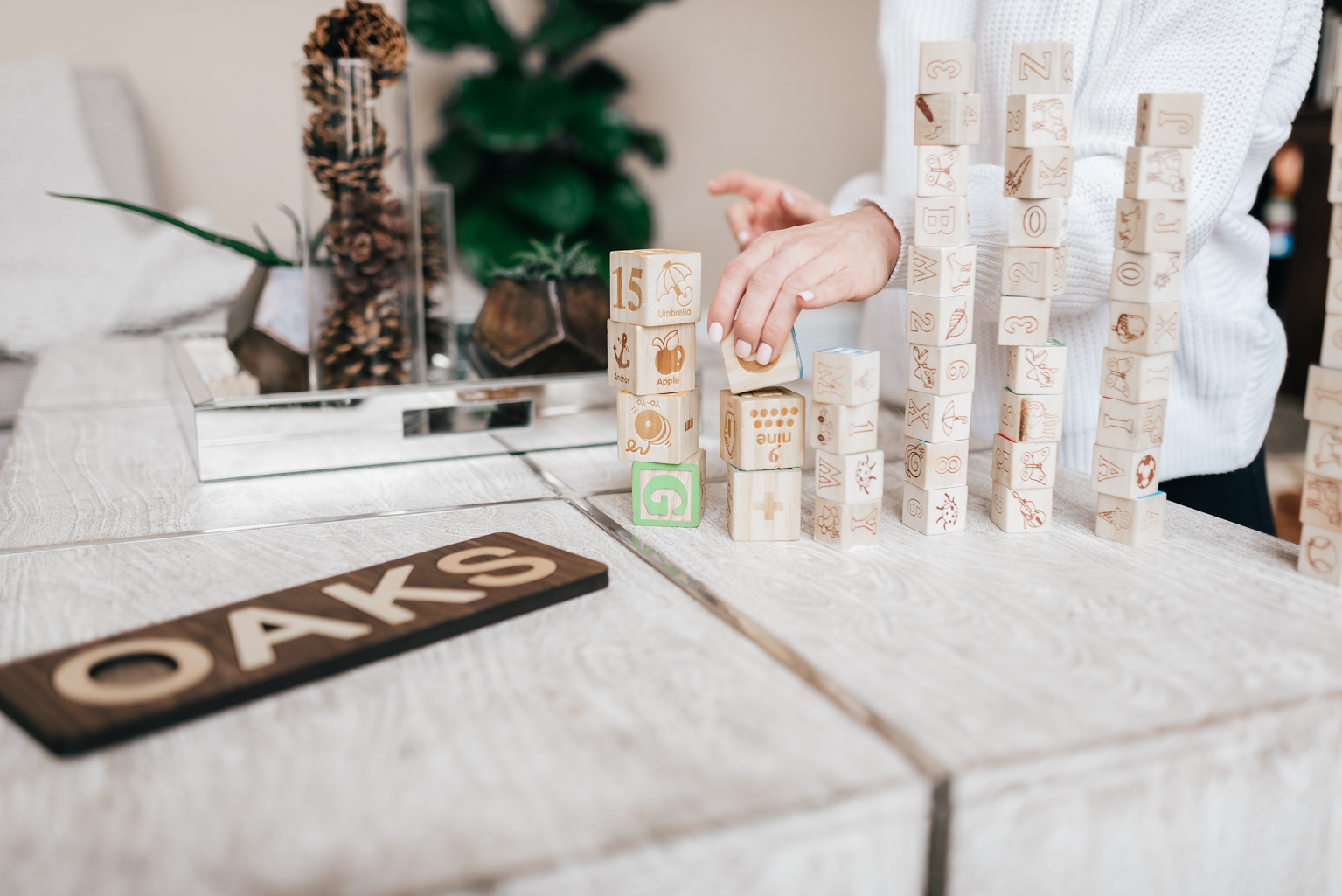 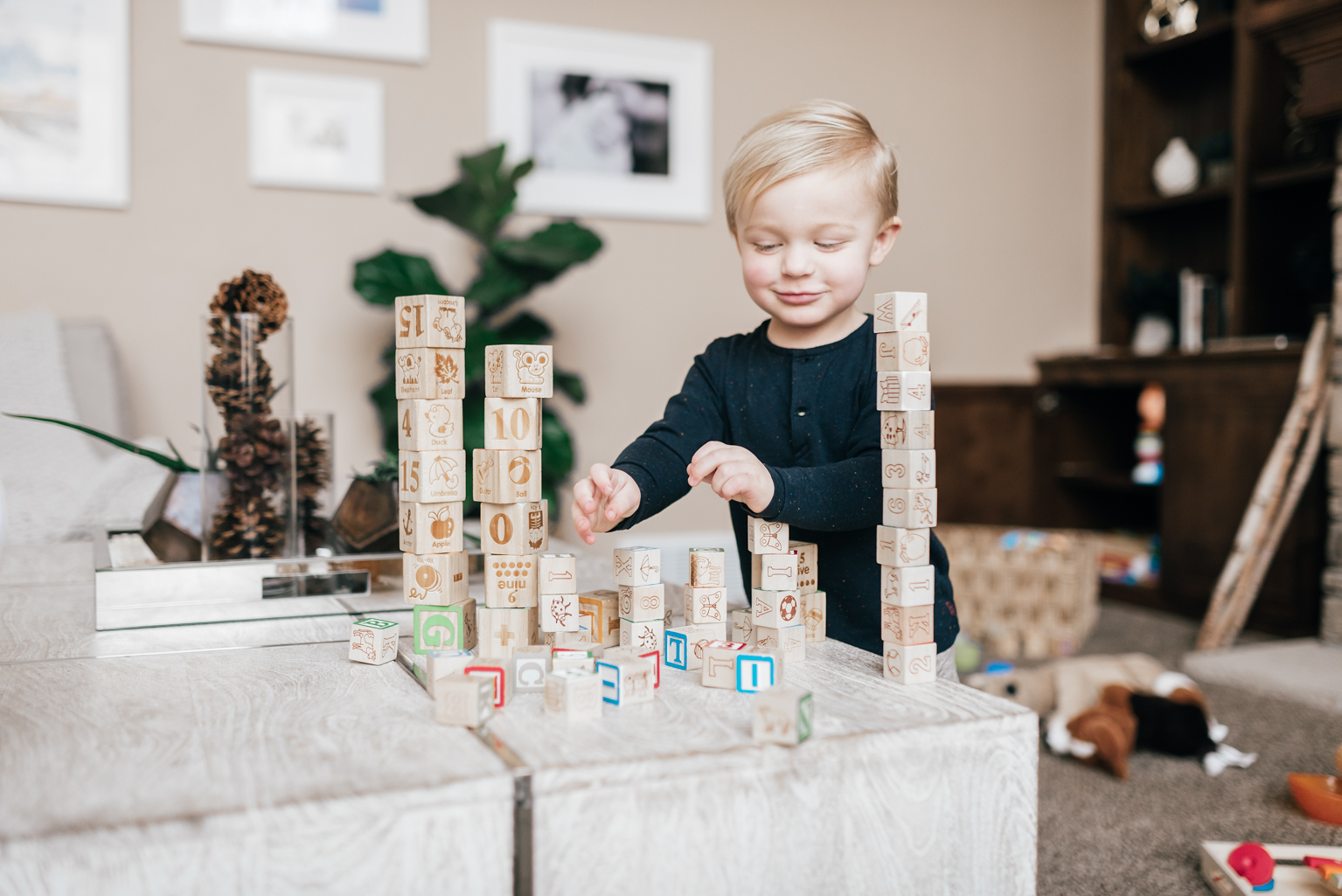 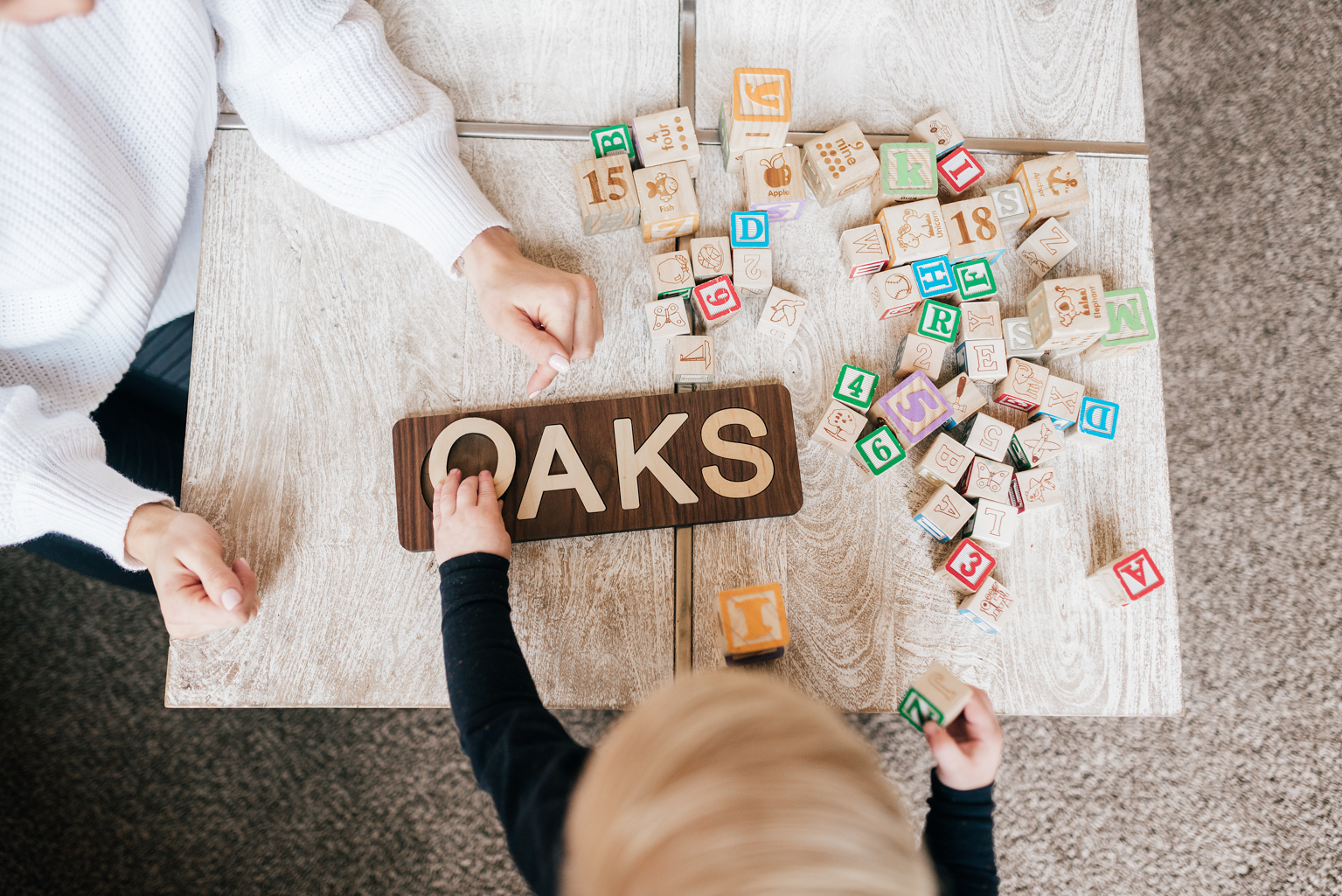 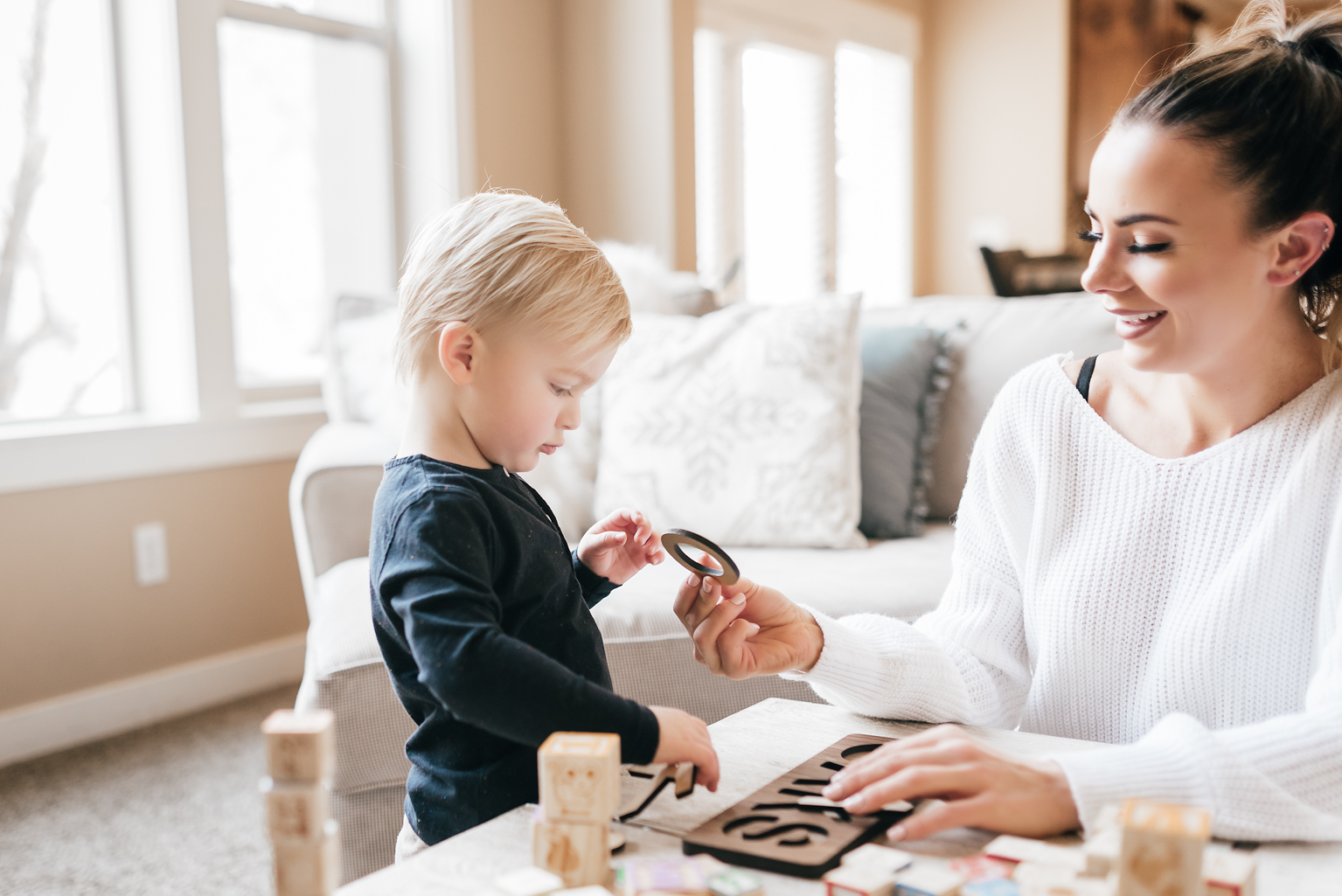 MY SWEATER / HIS TOP

Do you guys like this real life posts?  Tell me what you think! I’ll keep posting them for sure though!

7 WAYS TO ENJOY MOTHERHOOD ALL THE TIME

THE FIRST TWO YEARS OF MOTHERHOOD